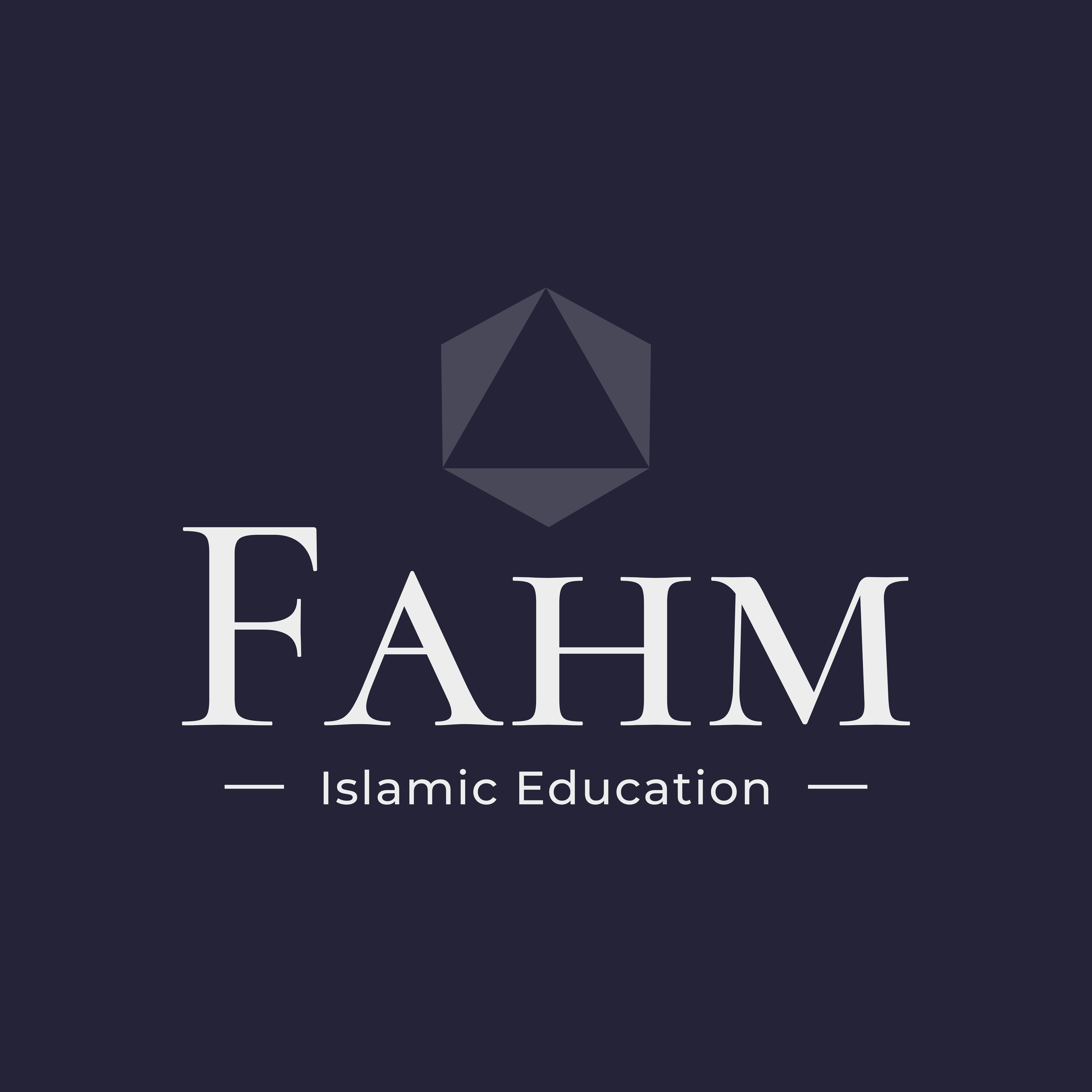 The theological content of the Qur’an is its most powerful. This is what brings countless people to Islam and compels countless Muslims to stay in the religion. Very simply, Islam has the most sensible yet powerful theological message out of all the other major religions. How?

Let’s look at what the Qur’an tells us about the Creator:

1) God is one. There is none other & nothing like Him in His characteristics. We already spoke about how polytheism (believing there are many gods) does not make sense.

2) The Qur’an focuses on a powerful understanding of the omnipotence (i.e. unlimited power) of God. According to some scholars of Islam, Allah is the only true existent. Everything else is but a shadow in His light. The true nature of Allah can never be known by His creation. There is nothing like Him, nothing resembles in any way whatsoever. It makes sense that an infinitely powerful being cannot be bound by human reason and senses. Judaism is similar in its emphasis on Allah’s omnipotence , Christianity (because of its focus on love instead of omnipotence) falls into problems when it comes to the existence of evil.

4) Islam has a simple belief about Prophets, that the Prophet ﷺ was the last in a long line of Prophets sent by Allah. Compare this to the Jews, who awkwardly must contend with two later Prophets: Isa عليه السلام and Muhammad ﷺ, and whose texts themselves prophesied the coming of the Prophet Muhammad ﷺ. Compare this to Christianity, who say that Isa عليه السلام  was from a Jewish family, yet not a prophet but God Himself. This is awkward as the Jewish Torah (which the Christians also believe in and call the Old Testament) would consider this to be blasphemy (i.e. kufr)

5) The Qur’an describes very accurately the psychology, behaviour and statements of the hypocrites, disbelievers and believers. To this day, you can identify the real Muslims and hypocrites using the Qur’an. Hypocrites and disbelievers still give the same excuses and make the same criticisms that the Qur’an lists, such as saying ‘these are the tales of the ancients’ etc. The Qur’an describes how most people will oppose the truth and try to destroy Islam and humiliate Muslims. We also see this today in the wars on the Muslim world and Islamophobia.

6) The Qur’an has had a tremendous spiritual and intellectual impact on generations of Muslims and continues to do so despite the changing times. We have probably the largest amount of religious literature and the most complex scholarly system out of any other religion. An incredible amount of knowledge has been produced since the Prophet ﷺ. The Qur’an has had and continues to have a profound spiritual impact for millions of believers around the world. According to the Pew Research Center, although Islam (in the USA) loses the same percentage of people every year to atheism as Christianity, it is the only religion to recover those losses through converts. As Allah says in the Qur’an, if we turn away from Him, He will just find someone better to replace us.

Scroll to Top
Login
Accessing this course requires a login. Please enter your credentials below!
Lost Your Password?